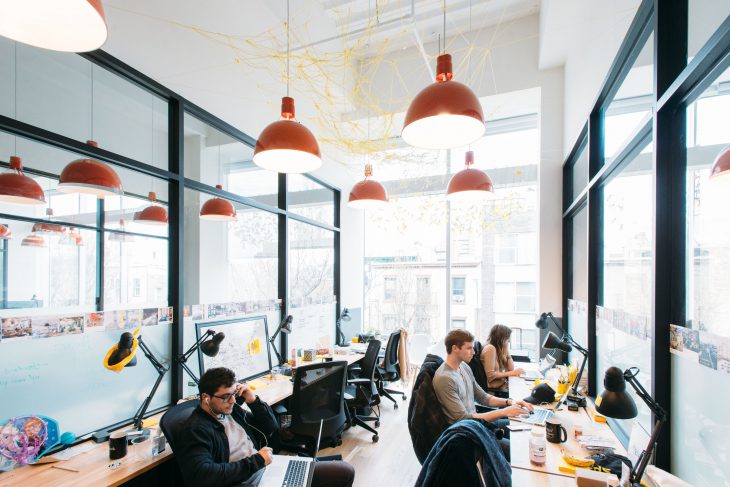 In this paper for the International Journal of Architectural Computing, Carl Anderson, Carlo Bailey, Andrew Heumann, and myself discuss an algorithm we developed to layout offices automatically. We benchmarked the algorithm against 13,000 actual offices designed by human architects. We found that the if the algorithm interpreted WeWork’s space standards the same way as an architect, the algorithm was able to layout desks as well as an architect on 97% of the offices.